Here’s your first glimpse of the upcoming book, Machine Metal Magic! It’s available May 3, but if you pre-order it now you’ll get a special low price. 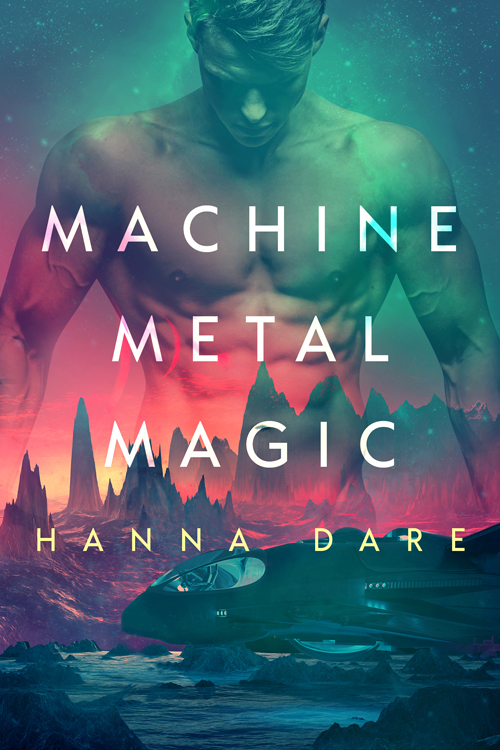