October 31, 2018 / hannadare / Comments Off on Cover Reveal – The Wayward Prince

It’s been weeks since Natasha Snow sent me this cover and it’s been so hard to keep something so beautiful under wraps while I was finishing up the edits for the new book. But everything’s done and The Wayward Prince is now up for pre-order! You can get it on your reading device on November 13. In  the meantime, join me in staring at the gorgeous cover. 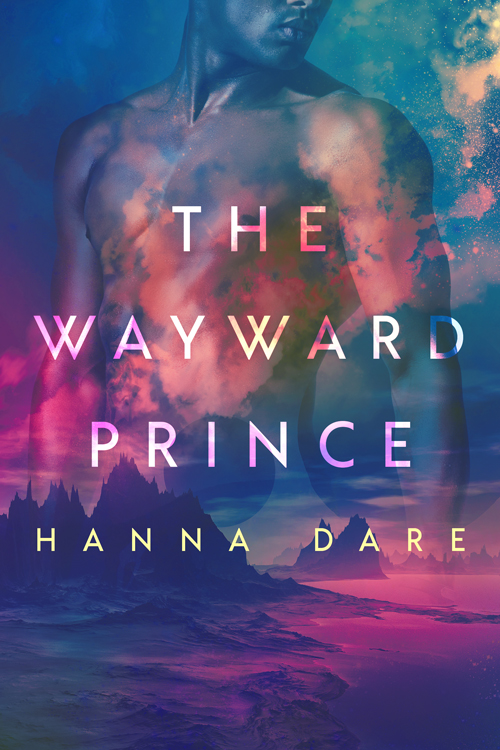 Since murderous AIs drove humanity from Earth more than a century before, people have been rebuilding civilization. That doesn’t mean the galaxy is anywhere close to being civilized.

A liar and a scoundrel – and he’s the good guy.

The thing that Captain Sebastian Garcia values most of all is his ship, The Wayward Prince, and like most of his possessions, it’s something that he stole. Now the ship’s original owner has found Sebastian and he’s looking to collect what he’s owed.

When you want something stolen, call a professional.

Ren is someone Sebastian never expected to see again, and the one he never could forget. But Ren’s not offering forgiveness. Unless Sebastian can pull off an impossible heist on a distant planet he’ll lose everything – including a second chance with the man he once betrayed and still cares for.

Get it now for a special pre-order price:

I can’t wait for you to read it! This book can be read as a standalone but you can catch up with Machine Metal Magic,  book 1 in the series.